A few pictures of me 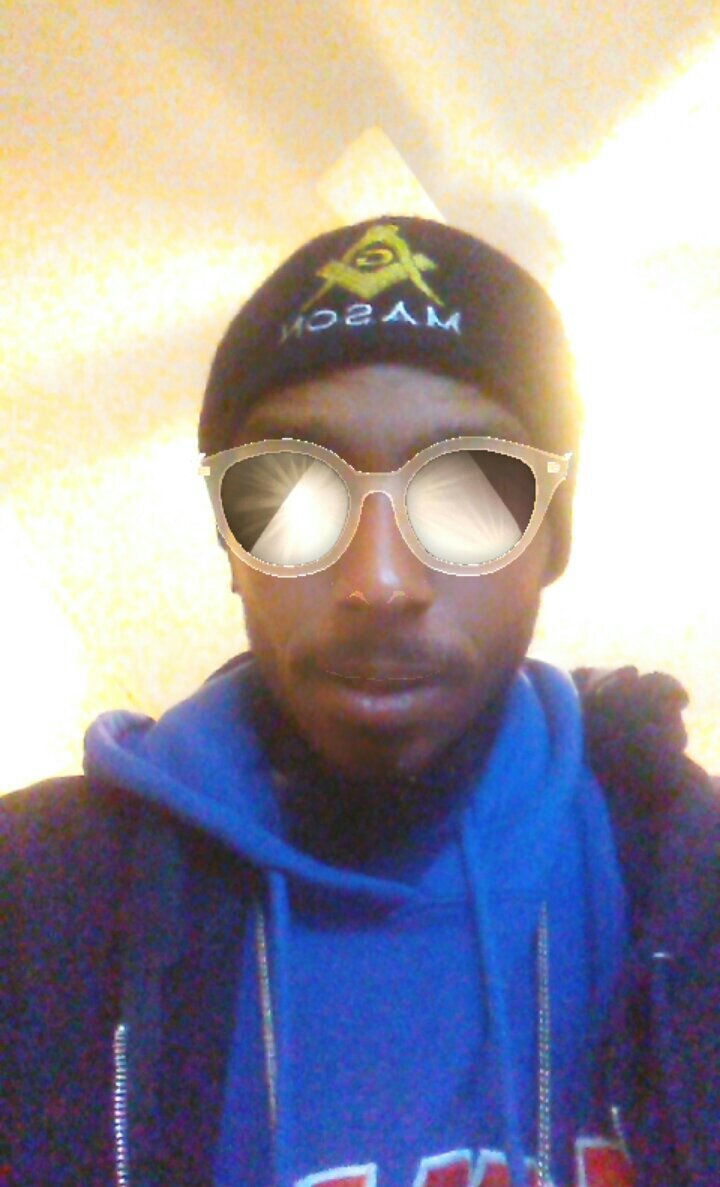 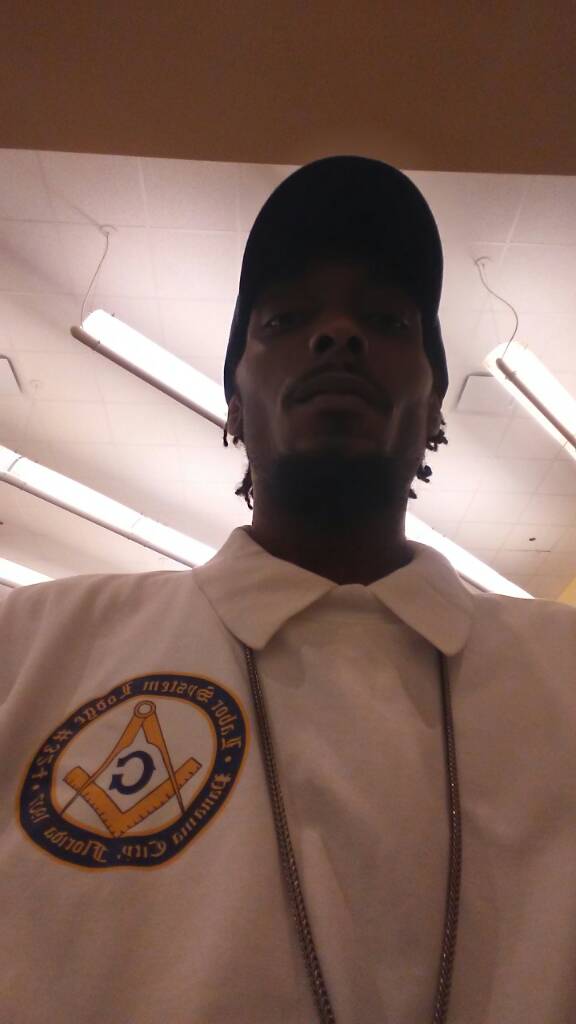 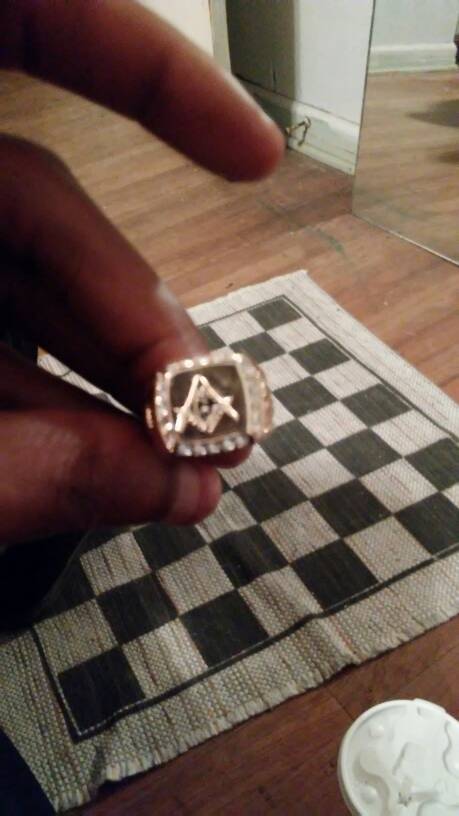 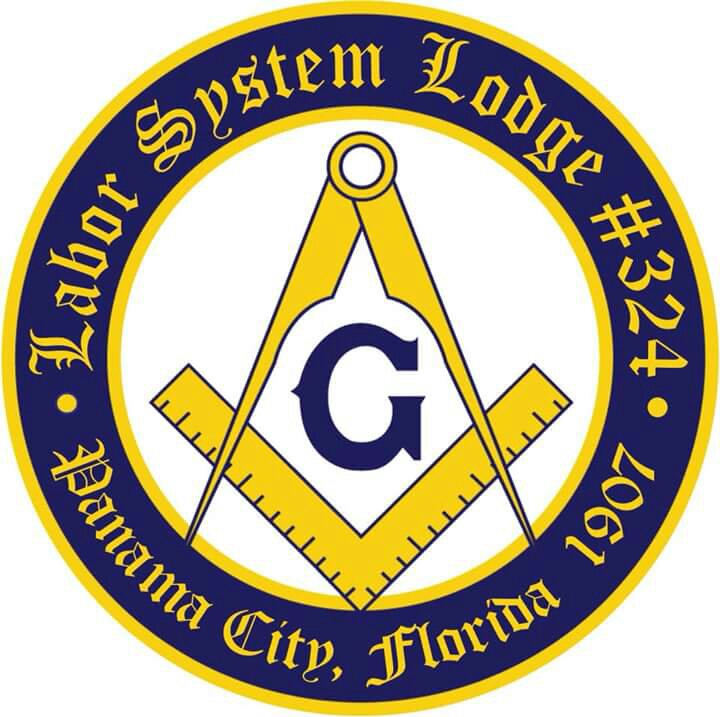 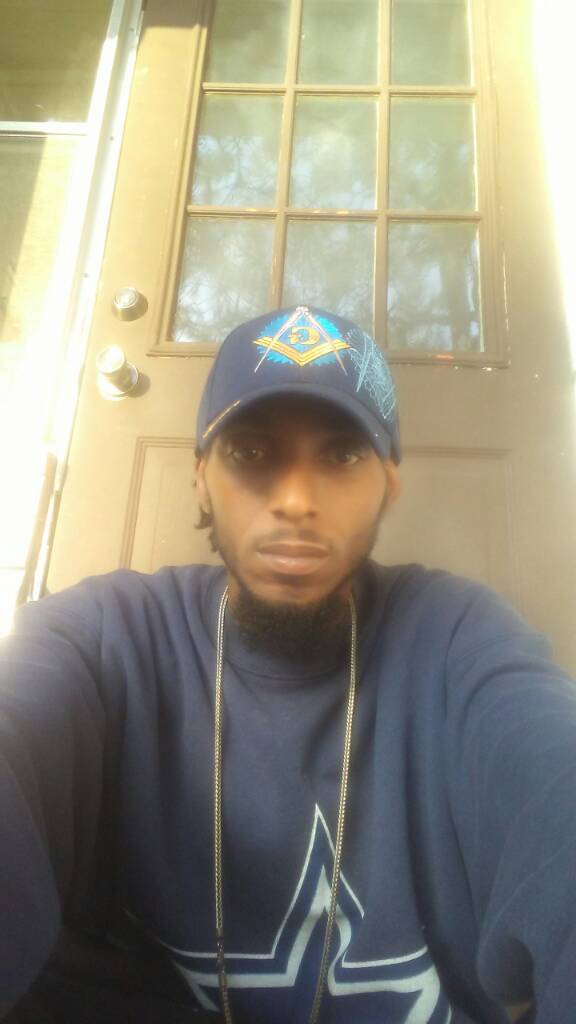 Sent from my LGLS676 using My Freemasonry mobile app

Darrel B Smith said:
A few pictures of me

Sent from my LGLS676 using My Freemasonry mobile app
Click to expand...

I have no idea what you're talking about?

Sent from my SM-G386T using My Freemasonry mobile app

Staff Member
I keep mine in a safe place, at home.

It depends on your Lodge...
H


Sent from my iPhone using My Freemasonry

Premium Member
I received mine the night of my raising.


Sent from my iPhone using My Freemasonry
Last edited: Feb 10, 2018

Depends on your Lodge? Some give it the night of, others may give it next meeting, there is no standardized time line in which you get it.

Sent from my iPhone

Ripcord22A said:
I have no idea what you're talking about?

Sent from my SM-G386T using My Freemasonry mobile app
Click to expand...

PHA refers to their MM membership certificate as their Birth Certificate.

mrpierce17 said:
You usually get it the night you are raised but if you had a special circumstance ie you where raised with a class in a neighboring lodge your WM probably will have it at your next meeting
Click to expand...

Raised with a class?

Thomas Stright said:
Raised with a class?
Click to expand...

coachn said:
PHA refers to their MM membership certificate as their Birth Certificate.
Click to expand...

Didn't know this. Thanks coachn.

Premium Member
The class could be as small as one candidate done by courtesy at another lodge, but I doubt that's the case here.

Or it could be several Brothers raised the same night, not necessarily all from the same lodge. Both of my Illinois lodges put out general invitations to there districts when doing degrees and often do several candidates in the same night. The obligation part gets done in parallel (maximum of 3 around the altar), the second section individual, the lectures in parallel. Three or four are common as a class for 1st or 2nd degrees. I've never seen more than 2 for a 3rd degree.

Or it could be a larger festival sponsored by the Grand Lodge.

In any of those cases I can imagine the lodge doing the degrees might have a different tradition on the certificate. My mother lodge gives out several mementos but not that certificate. I had to order mine directly from my Grand Lodge because I decided I wanted one in addition to my dues card.

Thomas Stright said:
Raised with a class?
Click to expand...


Sent from my iPhone using My Freemasonry Mobile

Premium Member
In Texas, the certificates are done by the local lodge. The only thing that the Grand Lodge sends out is your dues card. If the Secretary doesn't have any, he needs to contact the Grand Lodge.

Sent from my SM-G955U using My Freemasonry mobile app